Your francilien ancestor is a civilian who died because of war ? Find the circumstances of his death.
PEOPLE

Nominative directory of the 13,108 civilian and military victims who died in Ile-de-France during the Second World War

After the defeat of the French army during the summer of 1940, the defeated France was imposed an armistice and most of its soldiers are prisoners. There is no more fighting on its territory for the next three years. From 1942, the resistance is organized and begins a guerrilla war against the occupiers.

All networks, however, suffer heavy losses, the Nazis chasing them without mercy. In 1944, the Anglo-American allies began the liberation of Europe. It's the Landing. But the German troops cling, only let the ground once rolled.

The Paris area is bombed, especially railway nodes like Trappes (which receives 1200 tons of bombs), Juvisy "the largest station in the world" (392 killed) or Athis-Mons. In June 1944, Paris rises : many Parisians are killed in street fights. 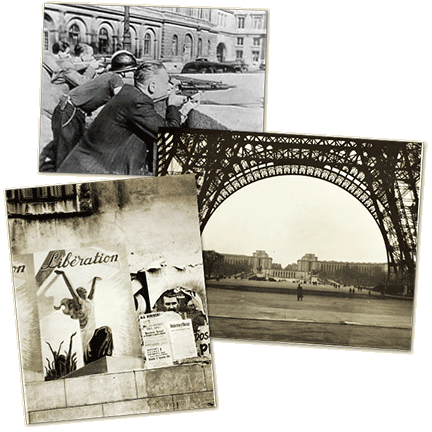