Your ancestor was recognize for his achievements ? Discover the reasons for his ennoblement.
PEOPLE

The ennobling is a formal act of promotion of a person by the will of a sovereign, causing a change of social status by conferring on him the nobility.

From 1339, under Philip VI of Valois, the letters of ennoblement must be referred by the Chamber of Accounts, and later must be registered in Parliament and the Court of Helps

The last ennobles in France date from the reign of Napoleon III. Within the French nobility, one can distinguish in France families ennobled by letter, by office and function. Certain offices conferred the personal nobility on their holder, without being hereditary. 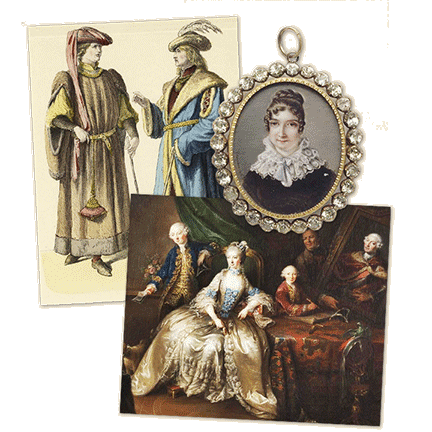