Not dead for France

Not dead for France

The awarding of the phrase "Died for France" is a moral reward honoring the sacrifice of the dead combatants on the Fields of Honor and the civilian victims of the war..

Established by the laws of July 2, 1915 and February 22, 1922, it confers on the victims recognition and individual status, and its beneficiaries : individual and perpetual burial in a military cemetery at the expense of the State, creation of widows 'and orphans' associations, war widow's pension, statute of the Nation's ward for the children of the dead for France.

Widely attributed during the First World War and in the years that followed, this mention was not attributed to nearly 100,000 deaths. Some, orphans or indigenous combatants (Africa, Algeria, Indochina), had no one to prove that the cause of death was the direct consequence of a war. Others, although dead during the war, had died of disease or suicidal. Others finally had behaviors incompatible with national recognition. However, for some, the mention could be established later. And still can be today, at the request of the descendants. 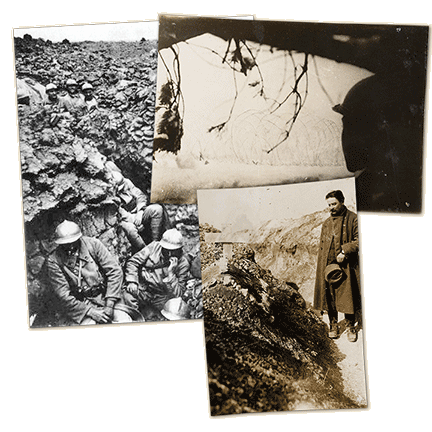